A traffic camera is a video camera which observes vehicular traffic on a road. Typically, these are put along major roads such as highways, freeways, motorways, autoroutes and expressways, as well as arterial roads, and are connected with optical fibers buried alongside or even under the road, with electrical power either provided by mains power in urban areas, or via solar panels or another alternate power source which provides consistent imagery without the threat of a power outage during inclement conditions.

A monitoring center receives the live video in real time, and serves as a dispatcher if there is a traffic collision or some other disruptive incident or road safety issue.

Traffic cameras are a major part of most intelligent transportation systems. They are especially valuable in tunnels, where safety equipment can be activated remotely based upon information provided by the cameras and other sensors. On surface roads, they are typically mounted on high poles or masts, sometimes along with street lights. On arterial roads, they are often mounted on traffic light poles at intersections, where problems are most likely to occur. In remote areas without easy reach of the main electrical grid, they are usually powered by another means such as solar power, which also provides a backup source to urban camera infrastructure.

Traffic cameras are distinct from road safety cameras, which are put in specific places to enforce rules of the road. Those cameras take still photos in a much higher image resolutionupon a trigger, whereas traffic cameras are simply for observation and constantly take lower-resolution video, often in full motion, though they are remotely controllable in order to focus on an ongoing traffic incident farther along a road that may not be in the camera’s usual field of view or even along a frontage road or other roadway within its field of vision. Many transmit in the legacy analog NTSC and PAL formats, depending on location, though many are being converted to high definition video as equipment is replaced. Some have a compass built in which displays the cardinal direction at which the camera is aimed, though many providers also provide a reference image of a shot with the cardinal direction.

A smart city is an urban development vision to integrate information and communication technology (ICT) and Internet of things (IoT) technology in a secure fashion to manage a city’s assets. These assets include local departments’ information systems, schools, libraries, transportation systems, hospitals, power plants, water supply networks, waste management, law enforcement, and other community services. A smart city is promoted to use urban informatics and technology to improve the efficiency of services. ICT allows city officials to interact directly with the community and the city infrastructure and to monitor what is happening in the city, how the city is evolving, and how to enable a better quality of life. Through the use of sensors integrated with real-time monitoring systems, data are collected from citizens and devices – then processed and analyzed. The information and knowledge gathered are keys to tackling inefficiency.

Information and communication technology (ICT) is used to enhance quality, performance and interactivity of urban services, to reduce costs and resource consumption and to improve contact between citizens and government. Smart city applications are developed to manage urban flows and allow for real-time responses. A smart city may therefore be more prepared to respond to challenges than one with a simple “transactional” relationship with its citizens. Yet, the term itself remains unclear to its specifics and therefore, open to many interpretations.

We’re here to help your business blast off! 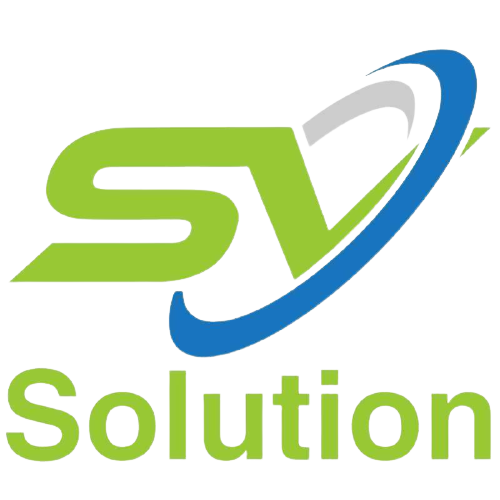 Fill out the form and our team will be in touch with you promptly. Thank you for your interest!